← back to
Small Pond
Get fresh music recommendations delivered to your inbox every Friday. 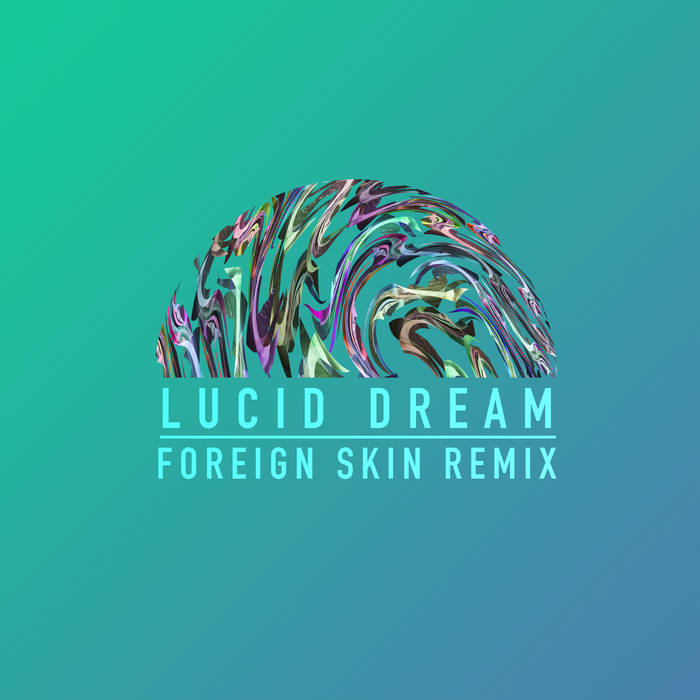 Foreign Skin, the alias of electronic producer Flavia Aliverti, brings her beautiful etherial loop based and distinct sound to ‘Lucid Dream’, resulting in an alluring composition fans of Bonobo, Dauwd and Floating Points would be quick to house in their playlists / record collections alongside it’s contemporaries.

Luo is the alias of Brighton based electronic musician Josh Trinnaman - a forward thinking experimental electronic producer and engineer who’s work has seen critical acclaim from the likes of Huw Stephens on Radio 1, Clash Magazine, Notion + more.
Having built his name as a solo performer (supporting the likes of Death Grips and Venetian Snares), Luo has now transcended into a full 4-piece live group to expand the compositions into new territories.

Small Pond Recordings are proud to present a run of remixes from Foreign Skin, Morgan Hislop and Inwards, alongside the announcement of summer festival dates across Europe.

Bandcamp Daily  your guide to the world of Bandcamp

Damu The Fudgemunk shares his recent collab with Def Pressé, plus jams from Common and more